Tuberculosis Prevention Therapy in HIV+ Pregnant Women versus Waiting until After Delivery: A Delicate Risk-Benefit Conversation 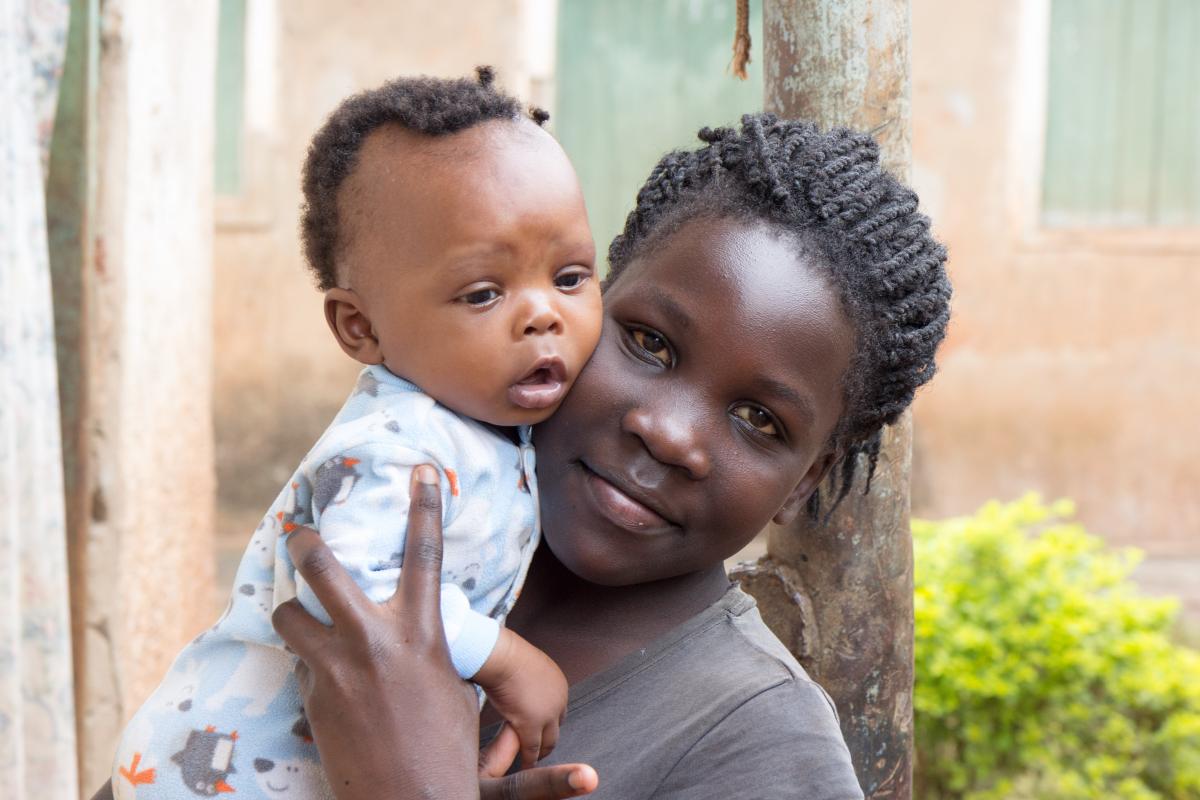 
A multicenter, double-blind, placebo-controlled, non-inferiority trial was conducted that randomly assigned 956 HIV+ pregnant women to receive the current standard of care of a 28-week course of IPT, which was initiated either during pregnancy (immediate) or 12 weeks postpartum (deferred). Mother-infant pairs were then followed for 4 years. This trial was conducted in countries with high burden of both HIV and TB: South Africa, Zimbabwe, Uganda, Botswana, Tanzania, Thailand, India, and Haiti.


Although isoniazid has been around since the 1950s, this is the first randomized trial to study isoniazid preventive therapy in pregnant women, and the first trial to compare safety in initiating IPT during pregnancy with deferring administration until postpartum. WHO’s clinical care guidelines are based on data from non-pregnant populations. Pregnant women have been excluded from clinical trials; thus the safety, efficacy, and optimal timing of IPT for pregnant women receiving antitretroviral therapy for HIV are unknown.


Lead author and Johns Hopkins Professor of Medicine and Public Health Amita Gupta, MD, MHS, is scientific protocol chair and a PI for the study. “We have long known that pregnancy introduces a variety of physiological changes, but it’s only recently that we’ve begun to look at how those changes affect disease immunity and the body’s capacity to absorb, distribute, and metabolize drugs that are routinely administered to pregnant women,” Gupta says. “Pregnant women are routinely prescribed medications based on care standards for the non-pregnant population. But because they have been excluded from clinical trials, there is an alarming lack of data on whether these medications are safe and effective in pregnant women. This study highlights the costs associated with treating patients in the absence of reliable data.”


The findings of this study suggest the need to reevaluate current recommendations for tuberculosis prevention among pregnant women. Tuberculosis is the number one cause of severe illness and death among HIV-infected populations in low and middle income, high-TB incidence settings including India and Sub-Saharan Africa. HIV+ pregnant women in these settings are more gravely affected.